A tasteful journey in the art of Japanese cuisine

Not only during the lunch break GreenPocket deals with international culinary specialties, but also in business we are internationally present. The last trip went to Osaka, a big harbor town, which is also called "the kitchen of Japan".

Through a tender at the beginning of the year GreenPocket got the opportunity to experience the EU Gateway Programme.

This included participation in the Pre-Departure Meeting in Brussels and the World Smart Energy Week in Osaka in September. The first event was designed to prepare all companies as well as possible for entry into foreign markets and development in the Japanese market. At the Smart Energy Week in Osaka, this the oretical knowledge was then tested in practice and direct contact was established with potential Japanese customers. Thanks to our project experience with the Japanese energy supplier "Urasoe distributed energy",GreenPocket was able to score points with Japanese companies.

Between many culinary experiences, metropolitan flair and cultural peculiarities, our Sales Manager Sam Sharifian Pour had the opportunity to exchange ideas with many Japanese players of the energy market during the World Smart Energy Week. From PV systems to Smart Grids and recycling of renewable energy sources, everything was discussed on site, so that some important market insights could be taken back to Cologne.

Thanks to the professional trade fair preparation by the team from EU Gateway and Reed Exhibitions Japan Ltd. as well as the Japanese hospitality, the entireinitiative remains in very positive memory. Hopefully it will soon beGreenPocket - big in Japan!

We are looking forward to the further market development and every future partner and customer who has become aware of us through the World Smart Energy Week. 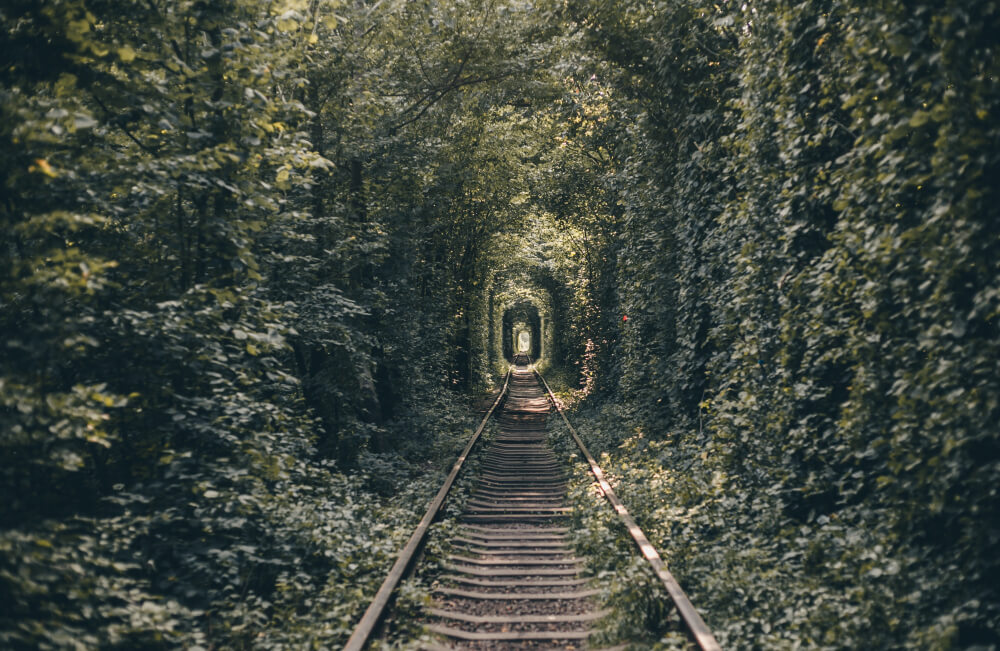 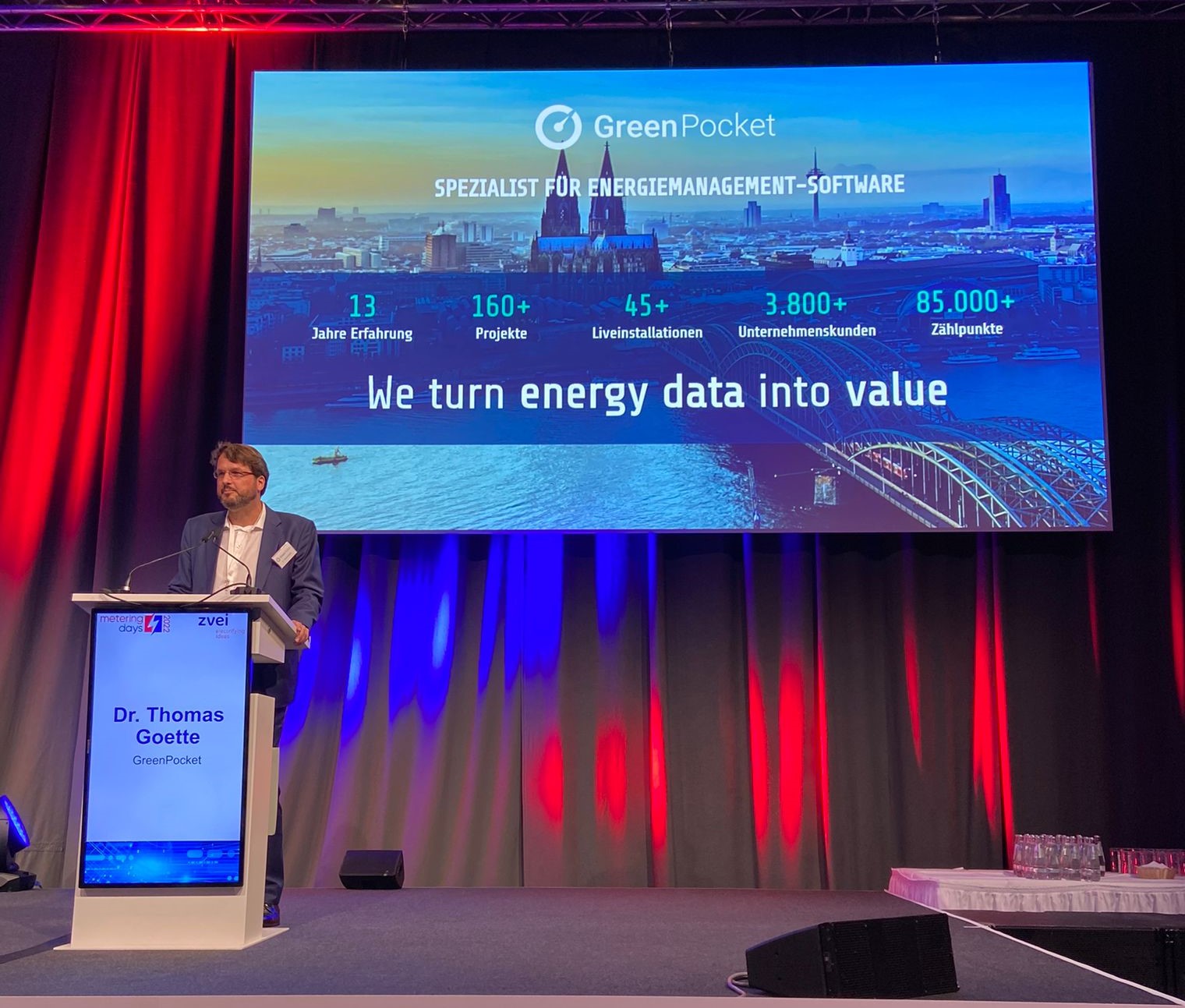